So today I start my new job. And it’s a strange feeling, having to work on stuff, being accountable, acting as a professional. Not that I can’t do it or haven’t ever, I just haven’t in almost a year.

And it’s working from home too. Quite the change.  I have worked from home in the past, but infrequently.

It’s a tiny company, only two full timers, the rest of us are contract workers. It’s not in my field of media that I’ve worked in recently,  but skills are transferable.

They operate email off of Gmail, I’ve been set up already. All of their docs are on Google docs. I suppose that’s popular with small companies.

Today is a two hour call to get me acclimated. Then lots of studying up, shadowing, learning,  etc. It’s an exciting yet anxious time, starting at a new place.

Some things are now “coming up for me” as they say. It’s weird,  not being able to find a job directly in my field over ELEVEN MONTHS. Kind of like “what the hell was wrong with me?” I admit,  part of me feels like a failure.

I’d like to change that context to “God knew I’d be miserable so he didn’t let me land anything so I can get into a new side of the business” but a context shift like that isn’t as easy as it sounds. At least for me. Or maybe it is. I’ll read that sentence a bunch today.

As I mentioned, it’s WFH (Working From Home.) But… WHOSE HOME? I could work from my sister’s house on Fire Island, NY, my parents’ in Florida or my cousin’s in Colorado.

In theory. Let’s see how it goes.

In the meantime, my new MacBook Pro was more expensive than I wanted to spend, but it’s fast as lightning and sleek. 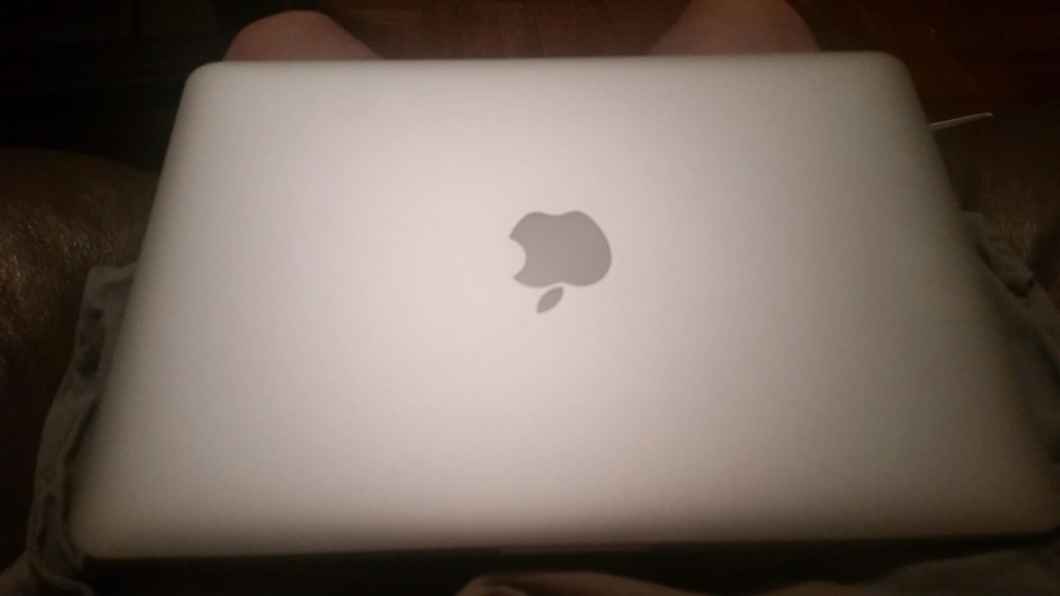 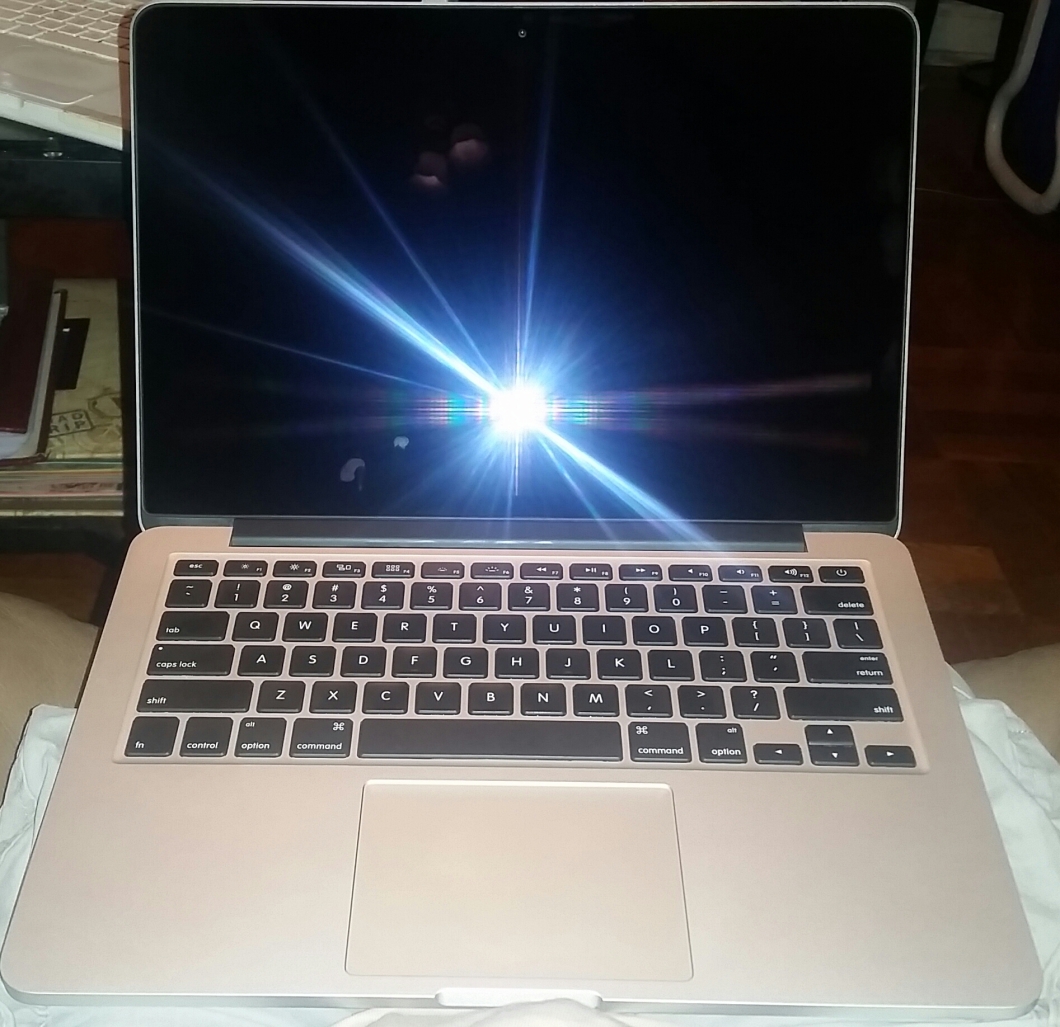