Great get togethers end with requests for more

Yep, that dinner of 17 of us was last night. Most of us originally from one of two adjacent neighborhoods is Queens, with a couple others that we lasso’d in.

Many of us got there at 8:30pm and had drinks at the bar.  The place was packed and it was apparent that we would NOT have our 9pm reservation on time.

In actuality,  nobody cared, we were already in full Wiseass mode, drinking,  and causing a minor ruckus.

But we did need to eat eventually.

We sat down by 10:15pm or so. More than an hour late. Good food,  lots of stories were told out of the long history we’ve had together: playing sports, hanging with crews of girls that we dated, going to clubs,  going on vacations… and all the while giving each other exchanging those playful insults that we can recite as easily as our own names. 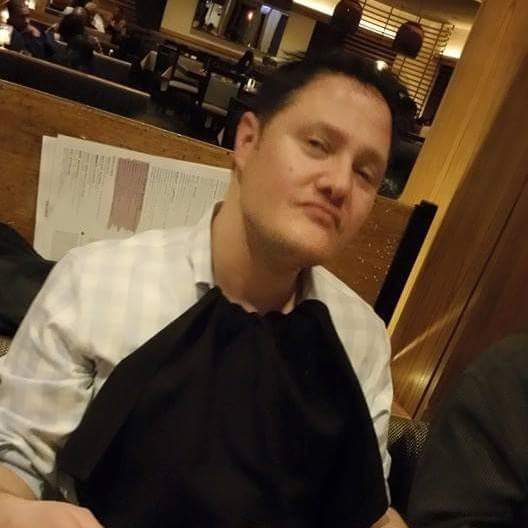 One friend in particular I don’t see a lot. We used to be much closer, then life happened and I rarely see him: the rare lunch in the city or these dinners. I try to spread around seeing certain people regularly even if it’s once every 5-7 weeks or so, but he kinda fell through the cracks. I told him flat out that I wanted to increase the frequency of seeing him. “Absolutely” was the answer. We already have plans for this Thursday.

The management comp’d us all of the appetizers since we waited so long. With a 25% tip it was still only $40 a head, which was shocking.

When we left we stood in the parking lot for at least a half hour talking, laughing, smoking cigars. We took a few pictures where at least 9 faces were blocked by other guys. It’s difficult to take good pics of large parties.

And the party’s still going on on text as there is talk about the next dinner.  Someone even requested monthly. And on Facebook commenting on a few pictures, with more people doing the same who knew the crew over the years.